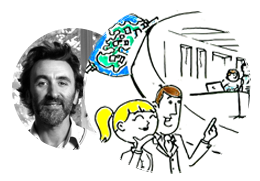 Graduated from the school of graphic arts Autograph’ from Paris, Olivier has always grown talents of designer and illustrator inherited from his childish and lifetime passion for drawing and comic strip.

As he became an independent graphic designer, after he exercised in various contexts (agencies, internal graphic cells, freelancer) he specialises in branding design, logotypes and visual identities.

He worked for a big variety of clients (industry, trade, sciences, Start-up) and was also creator of the business promotional visual identities of the e-commerce website « Rue Du Commerce » during more than 3 years, from mid-2012 to the beginning of 2016. 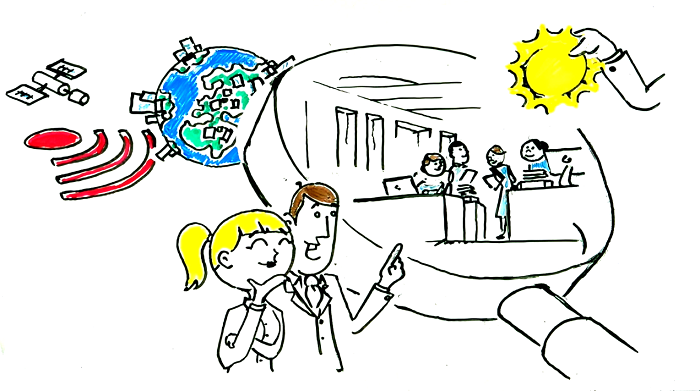 He always continued bringing his clients into service his designer’s talents to illustrate to them support of communication (site web, bars). 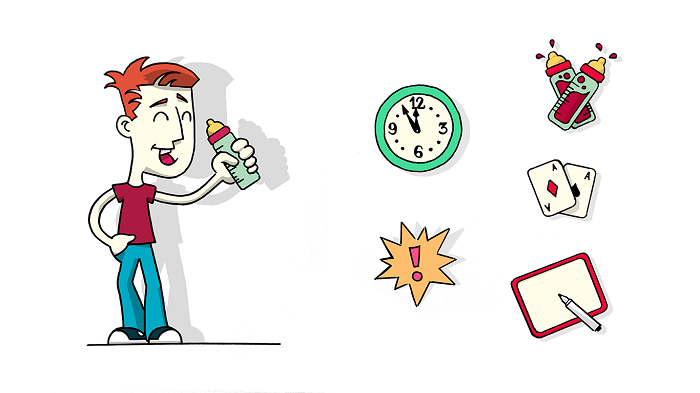 IHe also made an incursion of 5 years in the small world of the Cinema (Graduate from ESRA, section « Photography ») as cinematographer and storyboarder. 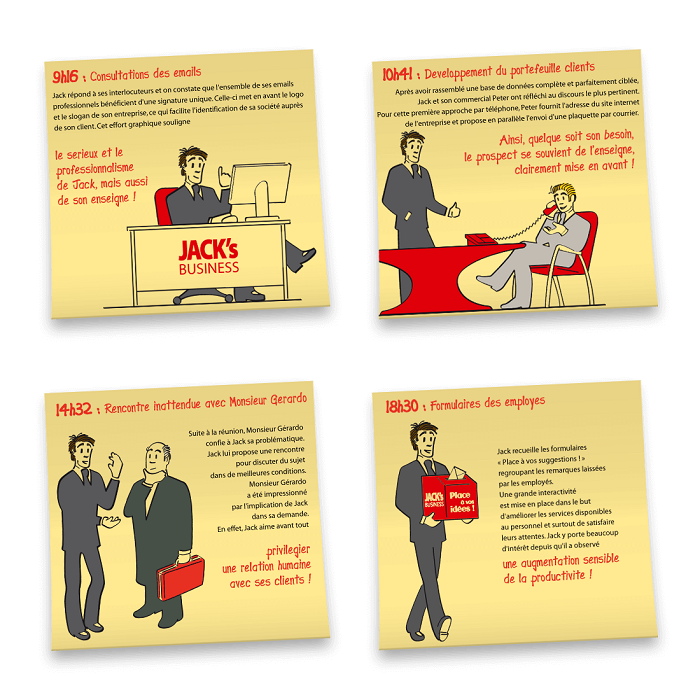 He is today back as a freelancer, he shares his time between Paris and the countryside where he lives in an ancient home that he is renovating by himself using his own tiny hands.